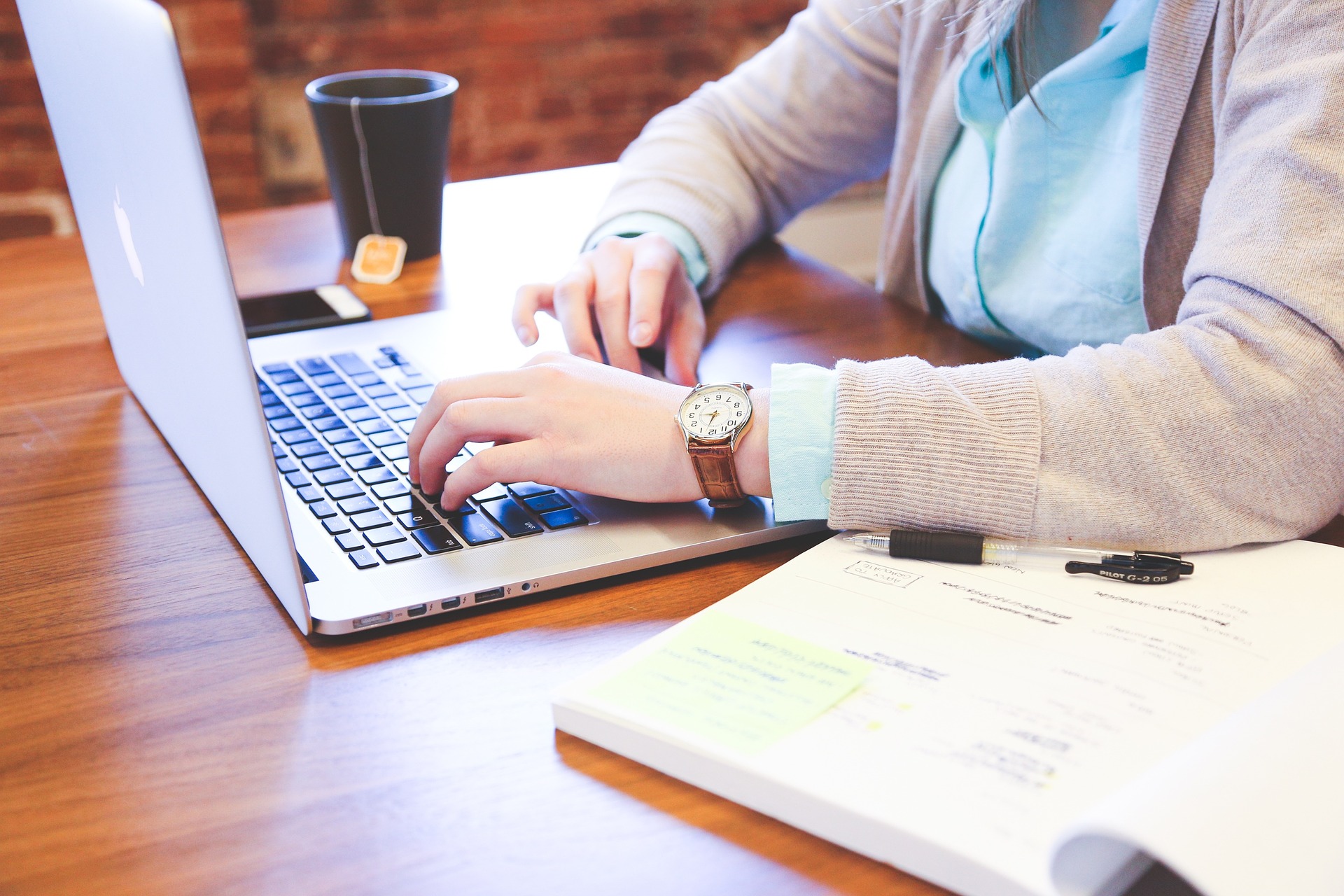 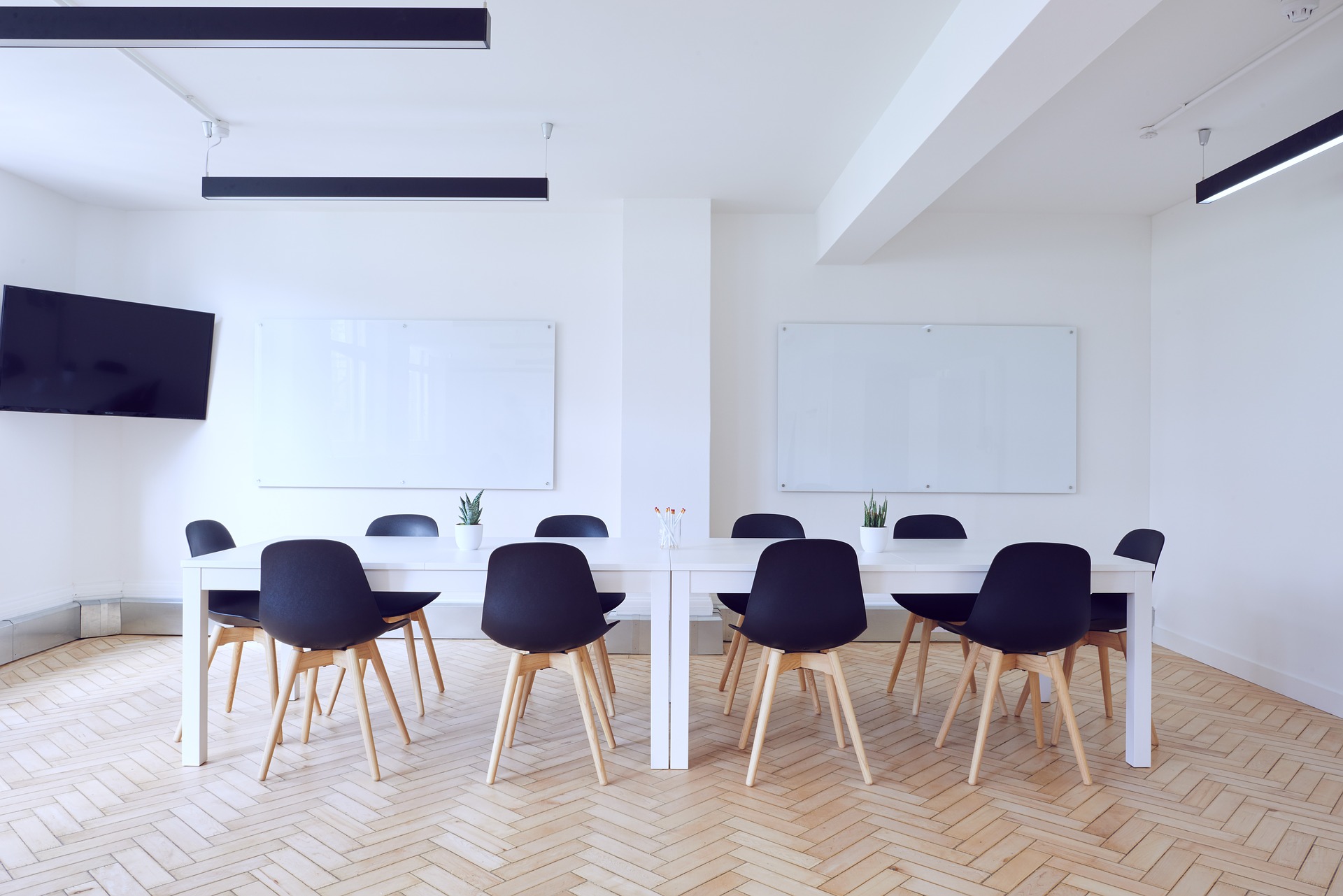 Presentations from around the world 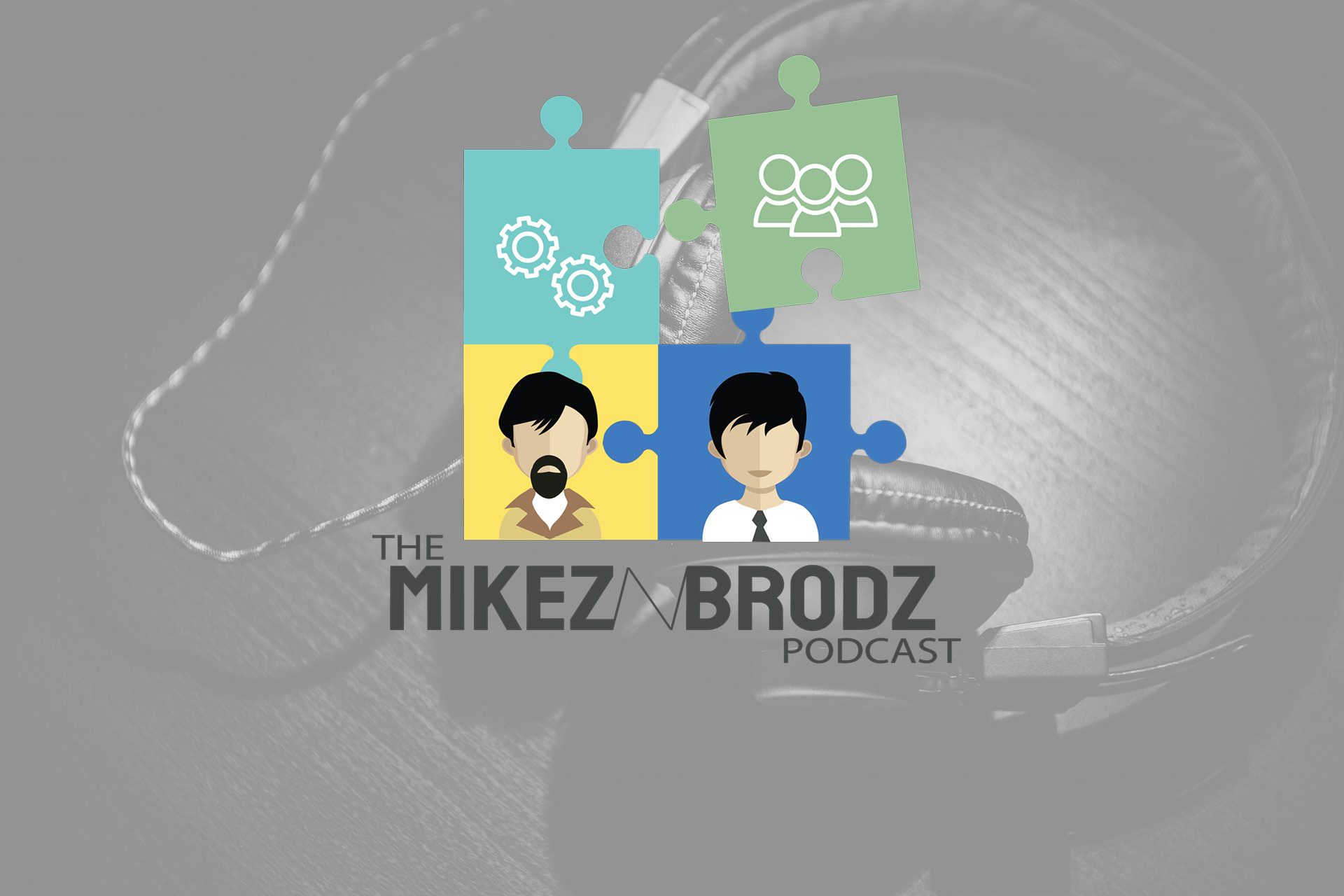 I first started listening to David Sparks (aka MacSparky) around about year ago on a podcast called Automators. I have communicated with David via email and actually bought a few of his Field Guides. Late last year I started my own podcast with a Brodie Greig (The MikezBrodz Podcast) and once it was up and running I let David know, I was quite surprised by his response. It was an offer to appear on the MacSparkywebsite under the Home Screens section. It took a few months but I am really proud to share with you the final version published by David on his website MacSparky. I hope you get a chance to read it here and let know what you think 🙂 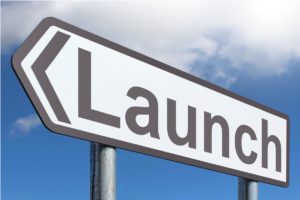 I have redeveloped my website to have a new clean and simple look.

by admin No Comments